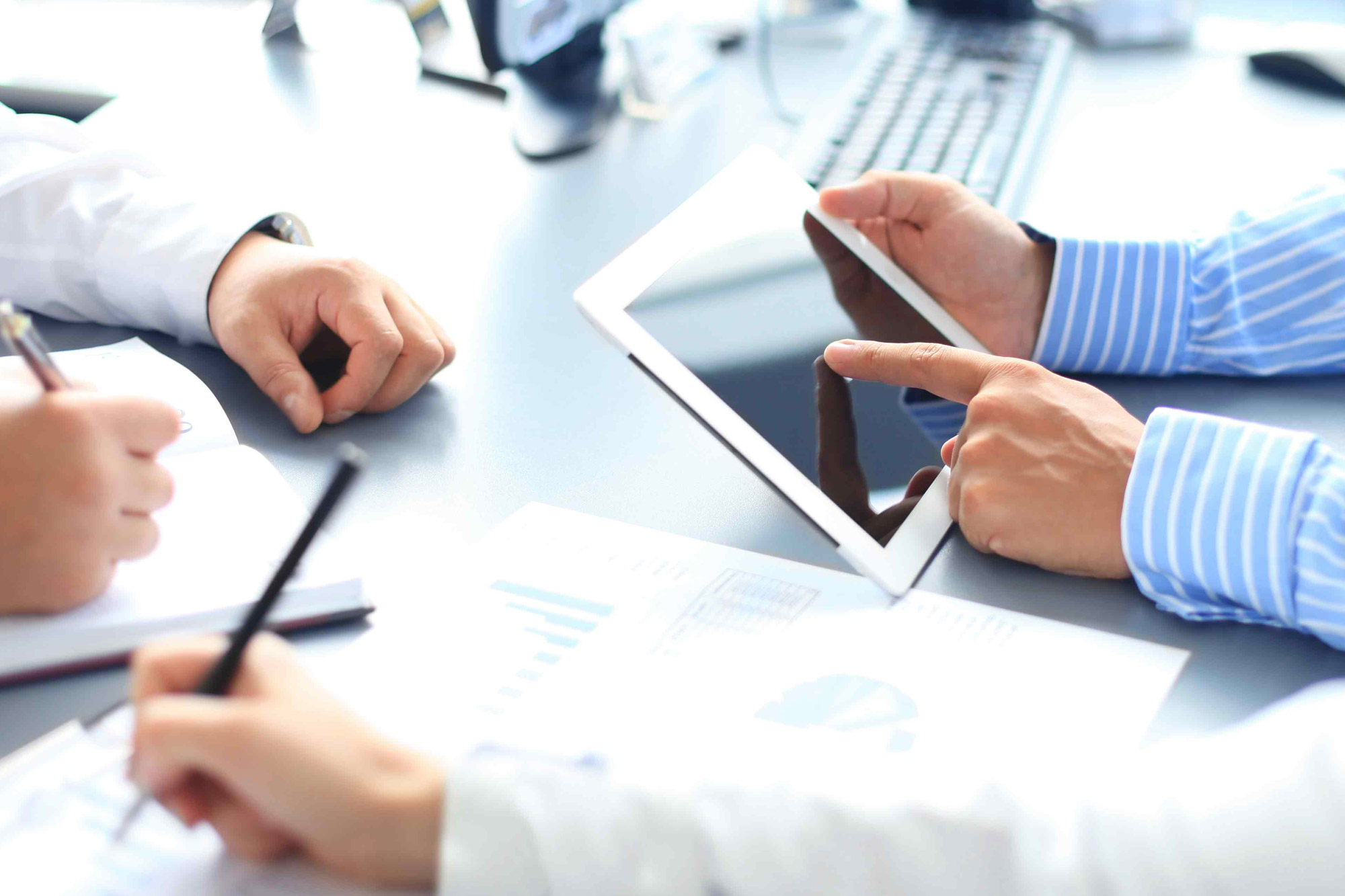 Why the name MuMMy

Manjit Singh Sethi (C.T.O.) of MSC belonged from a very poor family but by the grace God and hardworking of his mother he stand today as a successful person in the field of Information Technology. All that what he is today is because of his mother M/s Mohinder Kaur who has done a great struggle in her life and handled all complexities to give a good stand position for him and her family. He treat his mother as his idol for all that name and fame whatever he has today, so he come to name the IT firm as MuMMy Software Corporation which is totally dedicated and devoted to his mother M/s Mohinder Kaur.

Other views to choose the name MuMMy is to drew attention to the society to respect their parents, because its natural that parents are not being treated the way as they deserve. As per our view the son and mother relation is the most beautiful love and blood relation gifted by god. Undoubtly it happens only to be a single sided love relation which exist in nature. A mother forever has a selfish less relation to her child but her child always keeps a selfish relation to his mother.

From the very day a child is born in the womb of a mother he starts kicking his mother in the stomach. As soon as he comes out in this world his necessities are being fulfilled as a baby and than as a boy and than as a man. While as a baby the mother feeds her breast milk, while as a boy the mother fulfils his all demands and as a man still fulfils him getting all that for his higher education and up to marriage. A mother cannot leave him for a moment but the son gradually begins to put a gap, as a boy he is more interested in playing and roaming with his friends, going to movies and wearing all sorts of nice clothes. He fills himself separate because the necessity for a mother goes less for him as now he can walk and defend by himself. He is just being fulfilled with all his demands, he spends more time with his grandparents, uncle and aunt, getting all sorts of enjoyment, gives less time to his mother. He cannot bear his mother scold him and may leave the house just for that giving all sorts of discomforts to their parents. As a married man he is more interested in his wife rather than his mother, so there becomes a gap with the course of time but still his mother has all the love for his young boy.

This single side relation is a god gifted relation as we can't change it. We can never give those satisfaction to our parents what ever they give us, what ever they has done for us can never be paralleled in what ever way a child may want to compromise. So we must learn a lesson from this that whatever be the situation we must always be polite and decent to our parents because they are our god next to God and without their blessing no child can get success in life. Therefore we must have the ability to bear the curse and scolding by our parents because they scold for our future. Anyways they are the eldest and their feet are next to god's feet.

To give this lesson to the society we have choose the name MuMMy Software Corporation for our organization. We want our organization to be one of the toppers in the field of software and web applications so that we get distributed throughout the country and our messages get spread from one corner of the country to the other.

According to our C.T.O there are three gifts to a human being gifted by god namely, a complete human body, a mother and a wife. If a person gets a complete human body he can earn a lot of money, and the basis of this formation of a complete human body is our mother who get so much of pain in this world to maintain us from childhood to the adulthood and make us grew up as a respectful man in this society. On the other hand the contribution of a wife adds more meaning to life and the society because a mother takes care of his baby from childhood to the adulthood and the next stage of life from adulthood to the old age is controlled by a wife. So Mr. Manjit Singh is very much thankful to God for being gifted by these three gifts and last but not the least he say thanks to MuMMy because she is simply the best.

YOU HAVE A PROJECT TO DISCUSS?